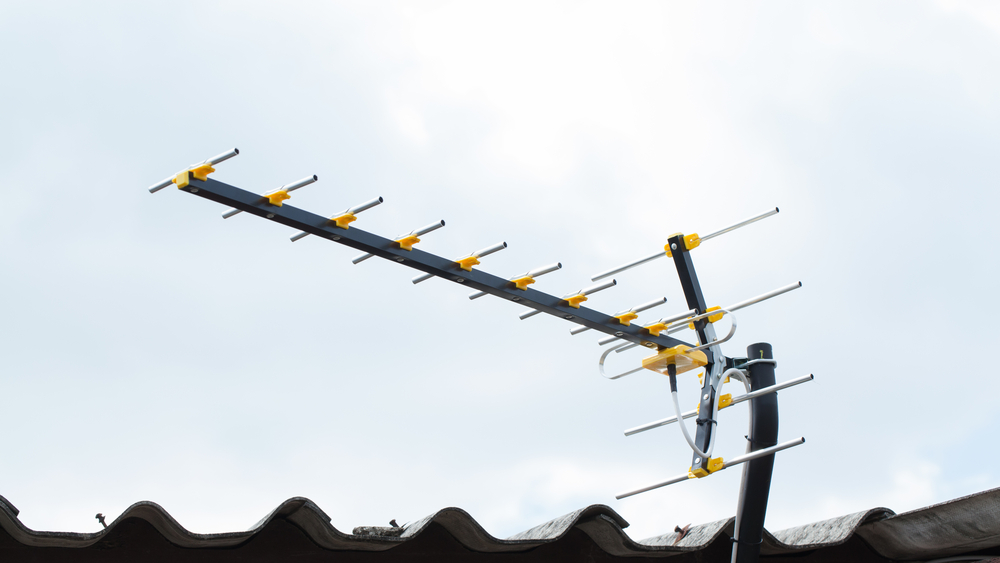 One of the wonders over which the modern world of technology is laid upon is electricity, and the electronic world. We now have TVs and internet everywhere and all around us. TV has been around for quite a long time now. Even after all these years, its appeal and popularity hasn’t faded and it has become a household necessity. Antenna is a tool, and a very useful one which has made it possible to broadcast and receive information sent over long ranges through the air. Catching info right out of thin air seemed unimaginable until the magic of antenna happened. Let’s see how it works –

It’s all in the air

Structure of the antenna

Antennas are made from metal rods which are primarily aluminium based. Most of them are stick shaped and often having multiple rods placed in parallel over another straight rod called boom. Now, these are pair of rods that are made from different materials so that different wavelengths can be received. They allow to receive the signals sent by TV channels in different frequencies. Now-a-days, with the advent of digital antennas, the structure and shape is not confined to the basic structure mentioned above. There are dish shaped, round shaped, double disc shaped antennas out there.

If you are in need of any kind of TV AV cabling and antenna service solutions on the Gold Coast, ASAP TV AV & Antennas is here to help. Just call 0403 798 474

Previous PostChoosing A TV, Is Bigger Really Better?Next PostWhat’s the Best Antenna for Your Home?